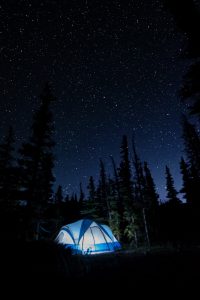 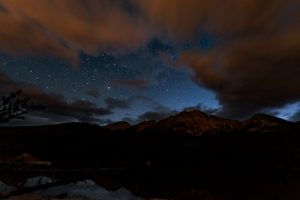 The Royal Astronomical Society of Canada (RASC) describes dark-sky preserves (DSP) as land found in or around parks that have a reduction or elimination of artificial light. Besides being a great place to view the night sky, DSPs also help nocturnal animals, plants and humans keep to their normal Circadian rhythms. 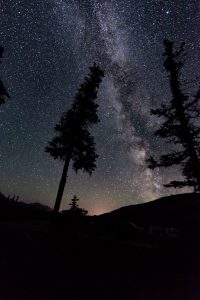 Astronomy in the park: The Edmonton RASC has been visiting this preserve for over 20 years. It holds public astronomy programs, but also raises awareness about the damaging effects that light pollution has on the environment. 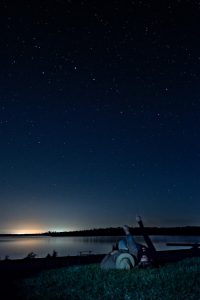 Astronomy in the park: October is Dark Sky Month in Jasper and is celebrated with a Dark-Sky Festival. This year’s event runs October 14 to 23.

So whether you are new to stargazing or were born with a telescope in your hands, looking up at a star that twinkles back at you is always awe-inspiring—especially when that star’s light took tens-of-thousands of years to reach Earth. t8n 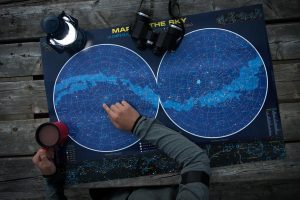 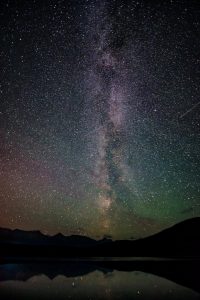 Nocturnal Preserves (NP) are areas of land—usually rural—with little to no artificial lighting and a buffer zone of trees for blocking out artificial light. Urban Star Parks (USP) are similar to NPs but are located within urban areas. 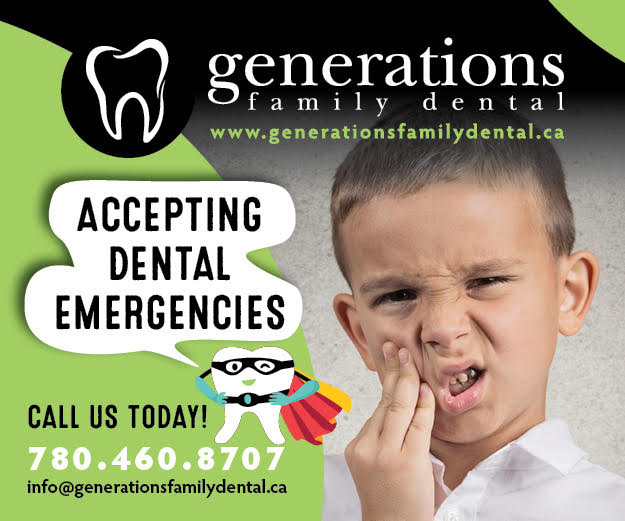